“It’s a heavy vinyl LP with amazing sleeve art by Andrea Sicco; the album itself is Ramones-y, Husker-Du-ish uptempo punk that I’ve had on heavy rotation all week”

“These guys play a quick-paced old school style of punk rock that has a touch of power pop in it and it really blew me away. Both songs really have a tight grip on my turntable and don’t want to let go of it. This is the kind of stuff that gets in your head and sticks with you and makes you decide that you have a new favorite band.”

“A bit past eleven the murky air, trembling with expectation, was filled with fast riffs. The small room was soon jumping with excitement… A reminder of what we’ve been missing”

“I’ve listened to the A-side three times now and haven’t even thought about flipping the record over..”

“…tight, attitude-laden songs that will shake your hips like a jukebox full of the Ramones  …rough-hewn drums and Kitty G. Litter’s bass rattle at lightning speed. But just when it seems like the music is spinning out of control, the unpredictable East Coast band can slow down to crank up brilliant beer-soaked ballads.”

“I’ve listened to the A-side three times now and haven’t even thought about flipping the record over..” 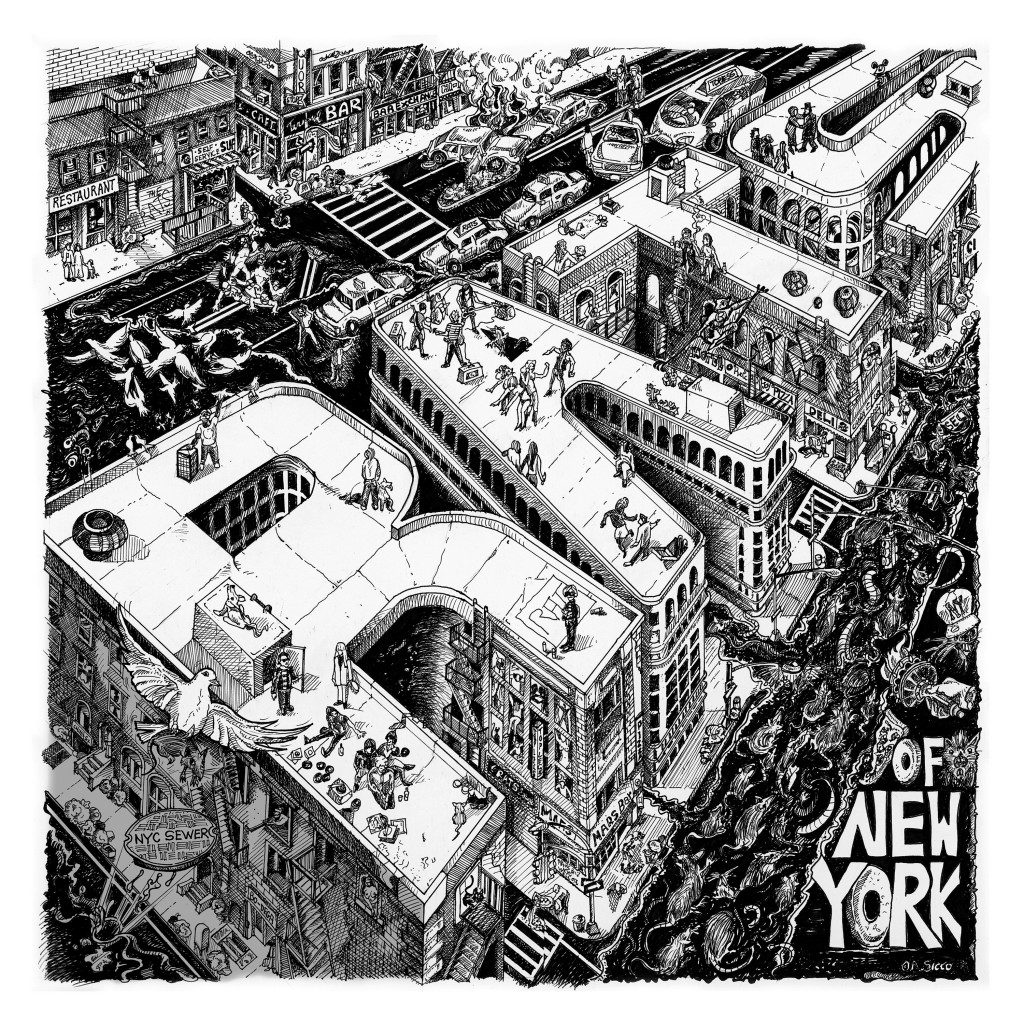